Built on the site where Augustine Tolton’s first Solemn High Mass occurred in Quincy upon his return as America’s first African-American Priest.

Here’s a little history from 1873 to 1886. When no other seminary in the US would accept Augustine because of his race, several Quincy priests outlined a study plan for him. In 1878 St. Francis College (now Quincy University) enrolled Augustine.  Augustine proceeded on as a seminarian to the Propaganda in Rome and was ordained at St. John Lateran Basilica. There is a plaque on the south side of the church building.

1st Mass: Augustine returned to Quincy as a missionary and celebrated his first Solemn High Mass in the community at St. Boniface in 1886. 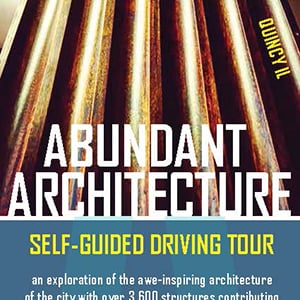 See the city with over 3,600 structures contributing to the National Register of Historic Places {self-guided driving + walking tour} 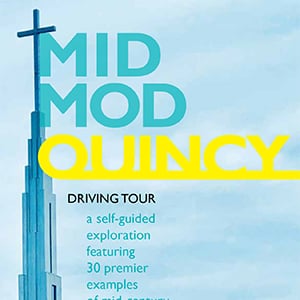 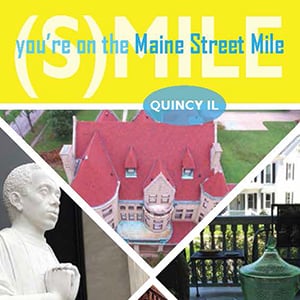